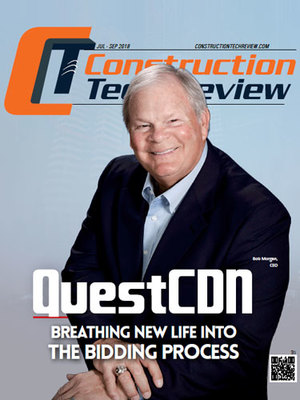 A typical day at a construction site today commences with a familiar hum. The workers no longer care to look up in utter amazement as drones bustle overhead. Meanwhile, professionals continue their daily grind on the field with numerous devices—from smartphones to tablets. Better late than never, the construction industry is embracing technology at its own pace, and is ripe for a robotic takeover. That said, it would be thrilling to imagine a futuristic scenario with a swarm of autonomous nanobots replacing the noisy construction crews.

For now, a major tool that’s gaining steam in construction industry is drones. Drones have ascended from a ‘cool’ conception to being a device that does a job better than an alternative. Be it project management, analyzing quarries for topographical surveys, or inspecting gas pipelines for leaks, the applications and benefits of drones are diverse.

Furthermore, the industry is leveraging the dexterity of virtual reality for training purposes, and 3-D printing and augmented reality to “see” the digital image of buildings and their virtual designs. While BIM and CAD software for architectural design is fast becoming the norm, offsite/ modular construction (prefabrication) is grasping a stronger foothold in the industry. In addition to this, application of IoT, wearables, sensors, LIDAR, RFID, 4D scheduling, object detection and grading technology has upped the ante, assisting the companies to stay on track.

As the industry gears up to embrace state-of-the-art technologies, the adherence of executives to conventional and nearly obsolete methodologies is wavering, making the procurement, design, and construction of projects more effective, efficient and affordable.

Despite its slow-to-evolve nature, the industry has piqued the curiosity of investors, bagging investment in technologies for safer and more profitable construction sites. The forecast looks favorable with new project delivery methods and workforce management trends taking charge. 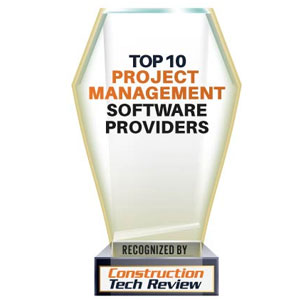 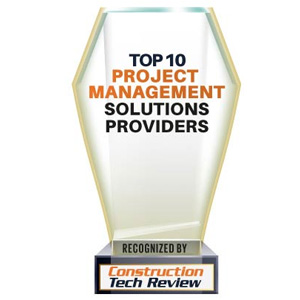 Our subscribers nominate the companies with whom they have collaborated and gotten results. If you think there is a company that deserves to be on our upcoming prestigious annual list of Building Blocks of Innovation , please write to us about them and the reasons you think they need to be on the list

Your nomination request for upcoming annual list of "Building Blocks of Innovation" has been Successfully Sent . We will be in touch with you shortly.