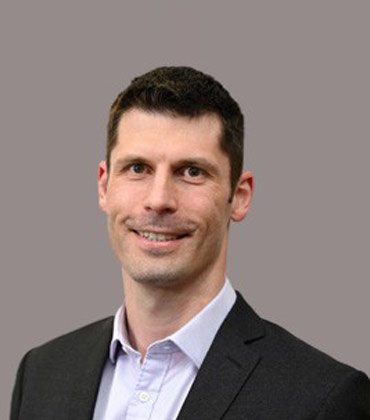 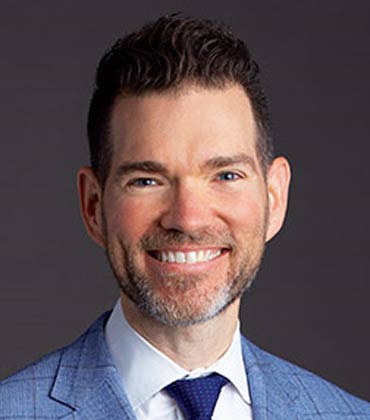 Facility Management for the New Normal 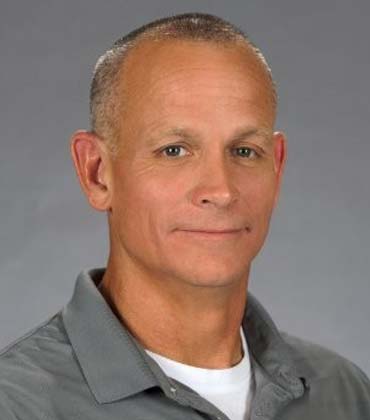 A Journey of Continuous Improvement 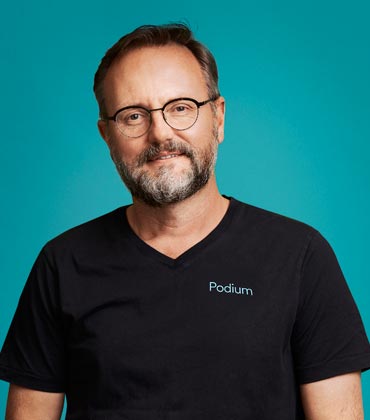 Digital Thinking in Investment Management and Beyond 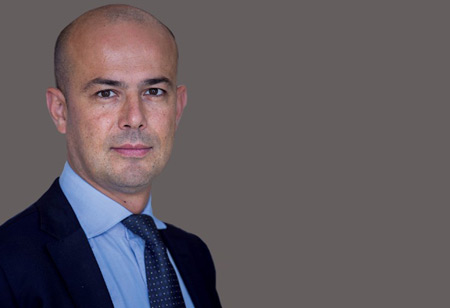 Linear thinking. This is our “original sin” in the survival of the fittest competition. This is today our main risk. Millions of years of evolution has trained us to think linearly in a world that is not. Disagree? It’s just a matter of perspective.

Let’s do a short experiment. Take a few seconds and try toimagine yourself 10 years from now. Where are you? What are you doing? How is the world around you?Done? Most people would think about a world and a personal situ­ation very similar to the current.

Now, imagine that you’ve just boarded on a 7-hour­flight from Ney York JFK to London Heathrow. You just sat comfortably (if you’re travelling business or first class) in your seat and you’re sipping a drink.Loaded in your tablet, you’ve a hypercopressed digital recording of 4 million years of human history minute by minute. The plane takes off, you press play and then press fast-forward5 billion X rate to shrink 4 million years into 7 hours.

For the initial 5 hours you see great apes learning to stand on two feet. Boring! Then suddenly, as you’re flying over Ireland, when your videofile clocktells you’re about 1million years ago, you see a man starting a fire with a stick like Tom Hanks did in Castaway: mankind learned to control fire!

From that point on events start to accelerate man learns to build its own shelters,to plant crops, inventsa few tools….invents language!

As your airplane starts to approach Heathrow, while it lowers down you see London from the window.You’re about 1 minute to land and your videofile clock shows 5’000 year ago: man learns to write! In the one minute that follows, the story of mankind unravels at an incredible speed: the Egyp­tians building the pyramids, Greek philosophers teaching in Athens, the Romans conquering Europe, the Middle Age, the discovery of Americas, the French revolution, the Industrial Revolution, the two World Warsand …. at just 170 milliseconds to landing Tim Berners-Lee inventing the World Wide Web (1989). 170 milliseconds!

You finally landed. You’re in the present.

Take a few seconds and try again to imagine yourself 10 years from now or… about 53 milliseconds after landing. Where are you? What are you doing? How is the world around you?

If your reaction is like the one of most people I tried this test with, you’ll be kind of disoriented, you’d probably feel that 10 years from now the world around you would be filled with technology like in a Star Trek movie.

You just shifted from linear to exponential thinking. And please note that many StarTrek gadgets designed in the 80s are already part of our everyday life, think to the iPad ….

The exponential increase of speed in mankind evolution was always caused by innovation and technology. Who were the winners in this Darwinian game? Those who deployed superior technology faster. And eventually the winnerstook it all.

Now that you shifted from linear to exponential thinking, how would the next 53 milliseconds of the Investment Man­agement industry look like?

Still a difficult question to answer and we, as humans, are very bad in predicting the future. Every core area of this industry will be deeply impacted though.We’ve already a few hints.

It’s the core of the industry, the reason why fees are earned. Some investment managers have delegated alpha generation to an Artificial Intelligence. And that’s not about quantitative programming of investment algorithms, it’s AI finding investment opportunities and executing investment decisions with very high degree of autonomy. There’re al­readyindexes keeping score of their performance.

"From that point on, events start to accelerate; man learns to build his own shelters, to plant crops, invents a few tools….invents language"

Many more investment managers are experimenting and implementing hybrid approaches. AI is more often applied to single risk factors and integrated into an elsewise traditional investment process. I’ve experienced myself AI applied to credit risk: predictivity of credit migration is surprising and can anticipate rating agencies downgrades of 12 month on average.

Another interesting innovation enabled by technology is the Asset under Signal model. It’s basically the crowdsourcing of portfolio management, where a sophisticated infrastructure builds portfolios by blend­ing trading signals coming from different selected and independent contributors anywhere around the world,

tapping into elsewise undis­covered talents (either human or… digital).

Fee compression is a consolidated trend and efficiency has become as strategic as ever before. Digital technologies like blockchain and distributed ledgers are shaking the roots of how securities are issued, asset dematerialized, traded and settled, introducing the premises for a deep review of how the entire securities and derivatives lifecycle management operates. For example, third parties or transfer agents granting settlement won’t be needed under the distributed ledger framework. Just think what that means for back offices.And that’s not happening too far into the future:institutional players are becoming increasingly active, take for example the European Investment Bank that is studying its first blockchain bond issuance.

Even activities that traditionally are reserved only to humans are now performed by AI. Morningstar, the investment research firm specialized in funds, has deployed robots to write their fund reviews, covering 38’000 funds for about $14 trillion of assets. I dare anyone to discern whether the report commentary was written by a human or by a digital analyst.

At least once you’ve probably landed on a website with real time support. Have you tried it? Unless it’s disclosed, sometimes it’s difficult to distinguish whether you’re interacting with a person or an AI assistant. This give such a huge scalability to client interaction unimaginablejust a few years ago. And even in this case, it’s not either human or AI: for investment managers, or their distributors, or both, the hybrid model can be extremely more effective than the two standalones.

Finally,very often the investment manager is acting in a B2B2C distribution model where technology becomes even more powerful as the relationship with the distributor is more structured and the investment manager can plugin its infrastruc­ture into the one of the distributors. These opportunities are still well underdeveloped, and they can unleash huge value as they’re win-win-win. Think for example using AI for integrated product development and offering.

We’re just at the beginning.All this happened in the last 20 years and is accelerating at a pace never seen before. What you foresee as the next 10 years, in fact may be closer than you think to 53 milliseconds. Welcome to the exponential world!

APAC To Contribute Highly Towards Digitalization

The Rising Popularity Of IoT in The Elevators Market

What New Elevator Technologies are on the Horizon?